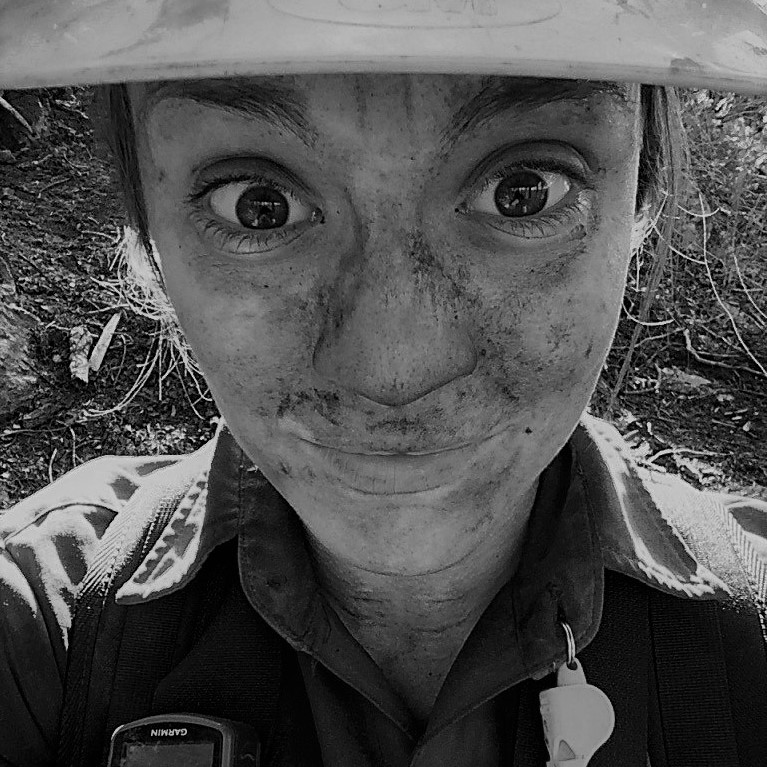 I was born and raised on Secwepemc territory in Salmon Arm, BC where I have returned for the past six summers to fight wildfires. After my first year on the line, I expected my camera to be full of pictures of immense landscapes and the wildfire itself. To my surprise, it was my human companions and coworkers whose images I had captured at work and at play in BC forests. 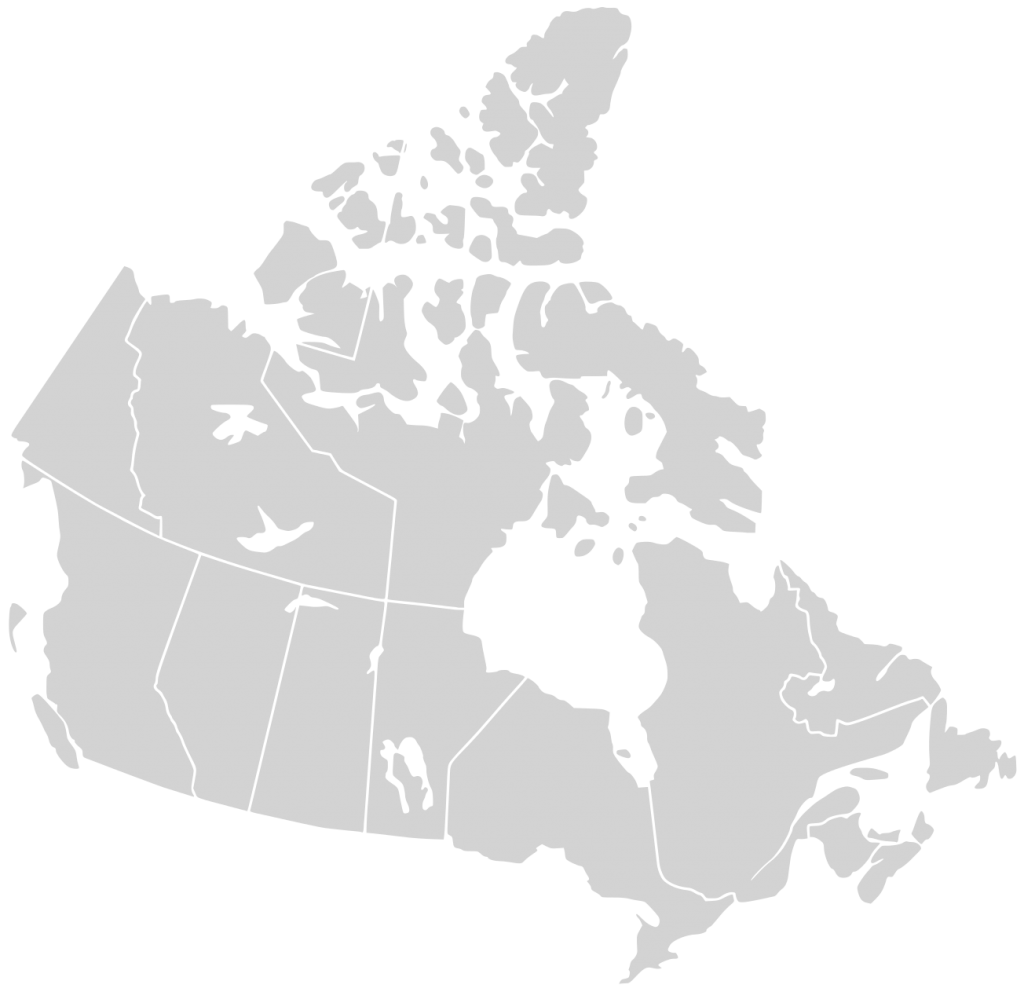 After two of the most destructive fire seasons in BC history, the long summers are visibly taking a toll on firefighters. I wanted to focus on the importance of mental health on the fireline by interviewing and photographing the same wildfire fighters at multiple points throughout the summer. I will display the portraits of each individual chronologically to highlight the physical changes that have appeared over the time spent firefighting. BC Wildfire has begun to advocate for the mental health of its workers and this project intends to support their work by bringing the discussion of mental health into the hands of the people on the ground.

When I think about wildland firefighting, I think about the time spent around meals at the end of the night. We often end up sitting on the ground, circled up. Sometimes everyone is exhausted, and it is comfortably and sleepily quiet. Other times, people tell stories, laugh, commend that night’s chef on a mean dehydrated meal, and stay up later than we should. And even though we are sitting in the dirt in the middle of nowhere, sooty, sweaty and worn out, it’s okay because our bellies are full, the sleeping bags are waiting, and things are good.